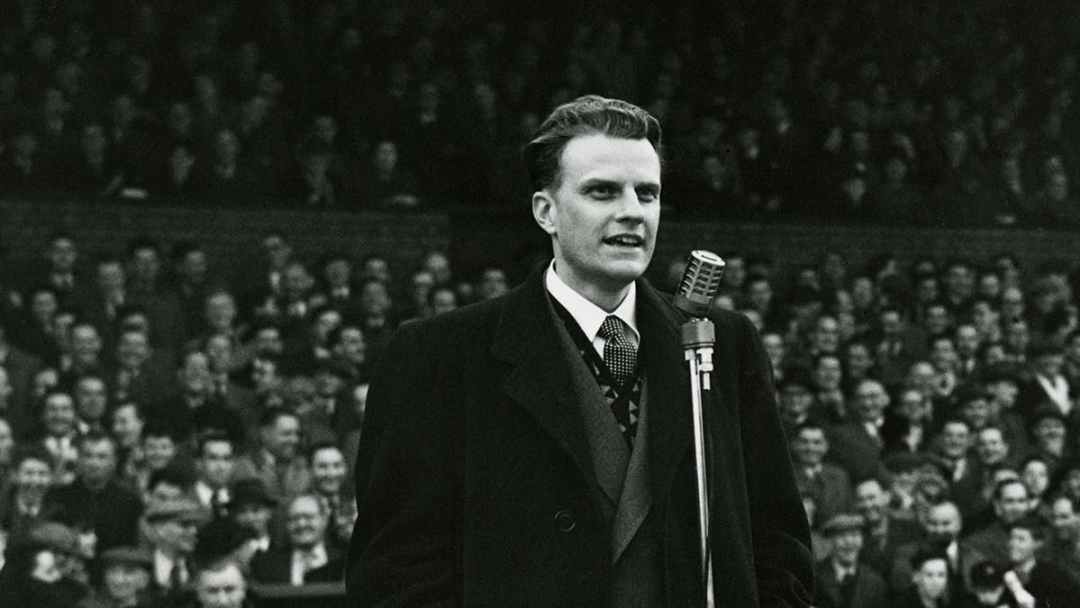 When You’re Extraordinarily Ordinary: The Gospel According to Billy Graham 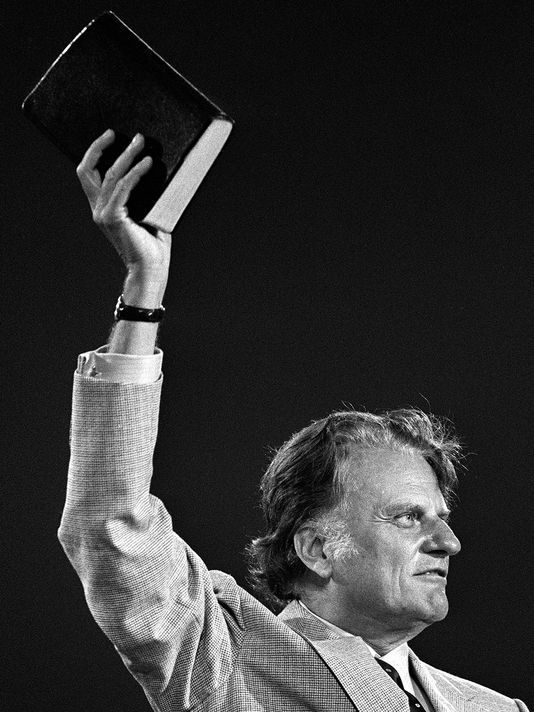 It’s hard to imagine a life as impactful as Billy Graham’s was. Most of us, whether we realize it or not, have experienced the ripple effect of BG’s ministry in our lives. Someone who has been converted at one of his rallies is an elder at our church, our matron of the faith grandmother turned toward Jesus because of his preaching. Somewhere along the way, we’re recipients of his life and ministry.

Equally hard to imagine is the escape from the overwhelming sense of not being enough that each of us has. It’s the tiny whisper of law in our lives that says to us “be more.” The nagging suspicion that we’re not enough, or should be doing more is overwhelming in the culture at large. The buffet of social media outlets to have demonstrably good looking lives is before us, demanding as the law does that we feast. A proportionate law is the demand to keep coming back with our proverbial empty plate. As I’ve reflected on Billy Graham’s life, with the rest of the internet, I haven’t been very enamored by quotes of his, or his sermons. Nothing has stuck out so much in all the coverage or history of his 99-year life. This is what I keep finding out about BG, he was all steak and no sizzle. The most profound thing about him is that he isn’t that profound of a person after all. He wasn’t even some masterful rhetorician. The reality is that what he did well, and what we need more of, is preached the law and the gospel. He pointed out the dysfunction of what it means to be a human in this world, to be a sinner to the bone, and the absolving forgiveness found in the love of God in Christ.

His ordinariness gets after the tug each of us feels to somehow morph out of ourselves and into something more impressive. A notion that wreaks of law. Billy Graham seems to have story after story of how normal he was, that he really was a man who was at home in himself, something we aim at escaping.

Overall, I think there’s a reason the media coverage has been mostly positive (perhaps the Nixon thing, and the slow jump on the civil rights movement aside, which by the way he publically repented of in humility, but in the digital age nothing you’ve ever failed to do even in 99 years of life is overlooked. Such is the power of the law). What can you really say about someone who doesn’t have much to hide? Who publically acknowledges failure and throws themselves again and again on the mercy of God in Christ? One of the most stunning things about his ministry (estimated that he preached to over 215 million people) is that it pointed far and away from where our focus is keyed in on: self. All of it was pointed away from him.

It’s telling of his impact that we’re all somehow small recipients of his work and life. I’m currently not benefitting from any quotes or enthralled at how many he preached to. Instead, I find myself only thinking about his normalcy. Reading more and more about how free he was of the law of ‘thou shalt be impressive’ and realizing more and more how enslaved I tend to be to it. Such is the power of the law. And yet it meets its end in the message of Billy Graham, whose life was filled with the same message of one-way love that puts an end to all our striving. Cheers to you BG, and thank you.

I'm a pastor writing about the presence and absence of grace in culture, music, and media. I dig records, books, and fitness. I'm a husband and a certified girl dad. View all posts by Dakota Zook